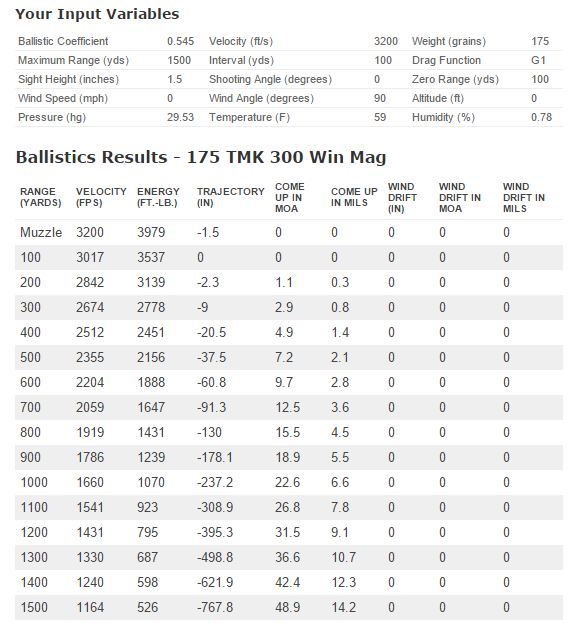 More to come!
Posted by GunBlogger at 2:15 PM